From the Desk of Editor 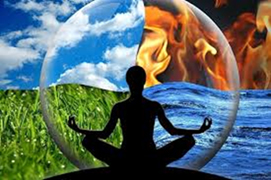 Dhyana and Lesya occupy very prominent place in Jaina thinking. The Jaina approach to Dhyana is purely psychological. It is understood by Jainas in its very comprehensive sense, namely, the engagement of the mind in a particular thought. Human mind never remains empty even for a moment.

Medieval Times (13th Century - 19th century) Medieval period is very important for the development of Jaina Yoga for two reasons: 1) in this period many Yoga works were written in the Jaina tradition, 2) this is the period in which the impact of other Yoga systems on Jaina Yoga can be clearly seen. Despite scattered references, Jaina canonical works cannot solely be considered as works of Jaina Yoga literature. The first work on the Jaina system of meditation is Jinabhadragaṇi’s Dhyānaśataka (6th century A.D.). 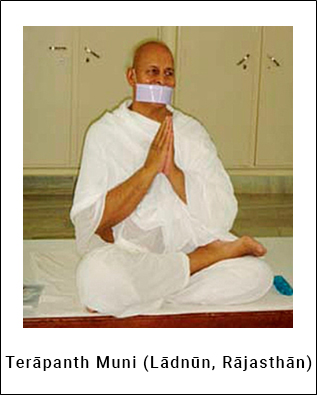 Report on Modern Yoga in the Śvetāmbara TerāpanthJune, 2022

This report summarizes the findings of Dr. Andrea R. Jain’s Ph.D. dissertation, Health, Well-being, and the Ascetic Ideal: Modern Yoga in the Jain Terāpanth, which she completed in the Department of Religious Studies at Rice University in April 2010. The dissertation evaluates prekṣā dhyāna, a Terāpanthī school of yoga. She found that the practice and ideology of prekṣā dhyāna (henceforth prekṣā) are context specific. 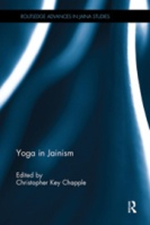 ook Description Jaina Studies is a relatively new and rapidly expanding field of inquiry for scholars of Indian religion and philosophy. In Jainism, “yoga” carries many meanings, and this book explores the definitions, nuances, and applications of the term in relation to Jainism from early times to the present. 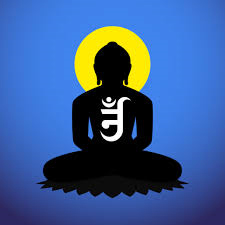 Remarks on the History of Jaina MeditationJune, 2022

1.The canonical texts of the Svetambara Jainas contain very little information about meditation. All important passages have been discussed else-where (Bronkhorst,1986: ch. 3), so that a brief restatement of the main results will be sufficient here. 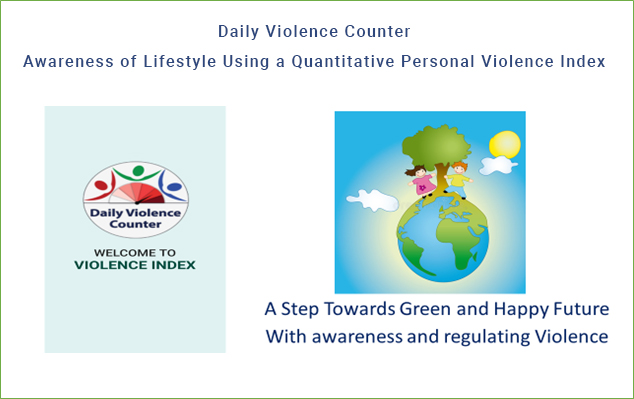 Daily Violence Counter (DVC) is a mobile application that helps one to be aware, to repent, to confess and to pledge to avoid unnecessary harmful activities which have crept in due to modern lifestyle, use of machines, travelling, exposure and easy accessibility of social media and least awareness towards oneself as well as towards environment. 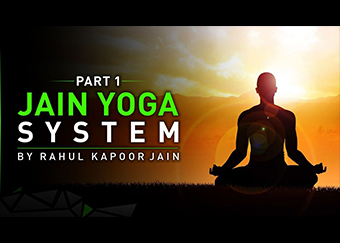 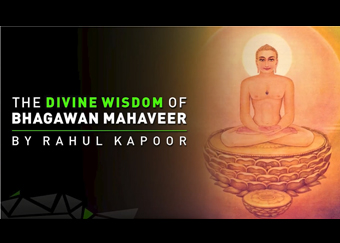 The Divine Wisdom of Bhagawan Mahaveer 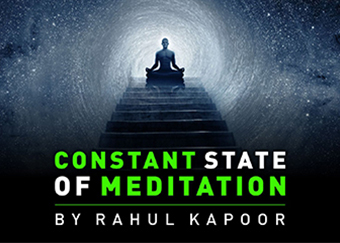 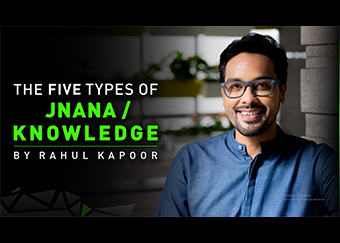 The Five Types Of Jnana/Knowledge 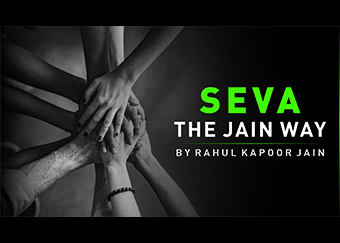 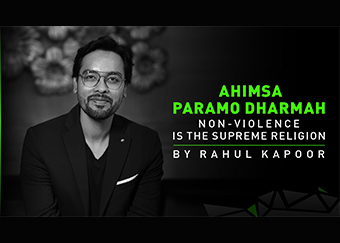