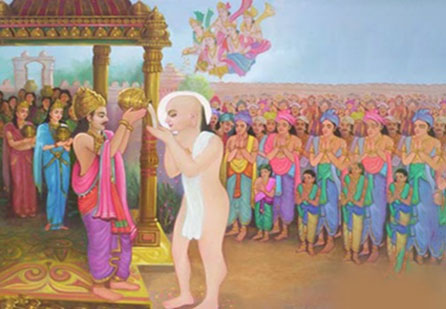 Effect of Jain Fasting on Anthropometric, Clinical and Biochemical Parameters

Background and Aims: Fasting has a long tradition in most cultures and has many health benefits. Most of the studies are from daytime fasting or intermittent fasting. There is paucity of data from complete fasting (no food and fruits, water only).

My Thanksgiving Break: The Jain Way

The bell rang on the loudspeaker, echoing through the empty halls of the school. Classroom doors opened and the seemingly quiet building suddenly erupted with the sounds of laughter and conversation with an obvious atmosphere of excitement. 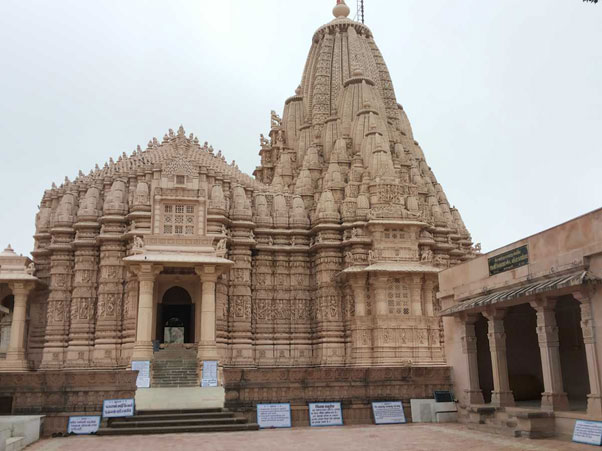 Taranga Tirth is considered one of the five most important Maha Tirthas of the Jain community. It is located on a three peaked Taranga hill in the Mehsana district of Gujarat, on the Aravali Hill Range. The river Rupen flows along the hills and to the east flows the river, Saraswati. 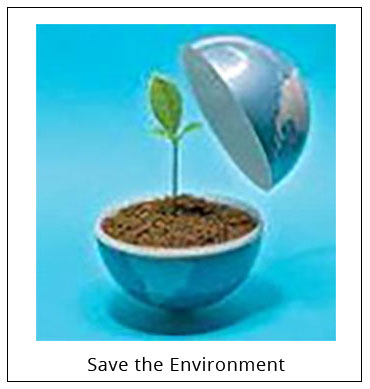 The present environmental problem lies in our prevalent model of development, which has established consumerism as an index of development.  Nations, societies and people are considered developed and even more civilized on the basis of their scale of consumption. 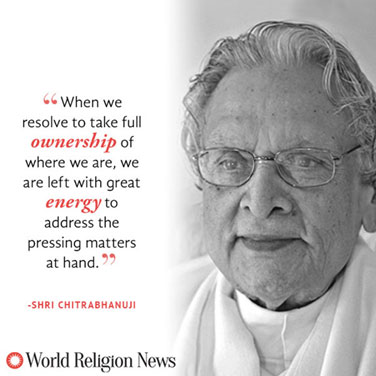 In the interview, Chitrabhanuji speaks about human nature, simplicity, sustainability, life as a jain monk, bringing Jainism to North America during the 1970s, and the most important thing to realize in one’s lifetime. 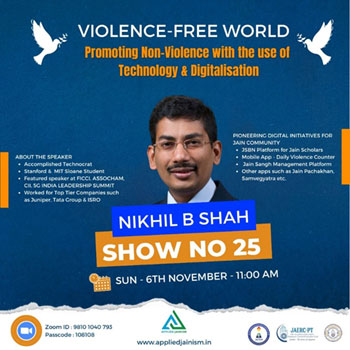 Promoting Non-Violence with the use of Technology and Digitization

This month, we at Applied Jainism, continued with our lecture series on how we can leverage technology and digitation to move towards a “Violence Free World.” Nowadays we can see that everywhere, violence, carnivory, alcohol have increased a lot. Tsunamis, torrential rains, pollution-related diseases, hurricanes, earthquakes, etc. caused by violence have increased. Despite several evident ill-consequences, the world today is not ready to give up violence. 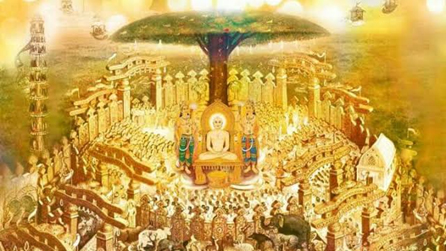 A Jain Perspective on Diwali

Across the world, hundreds of millions of homes are lighting up today to celebrate Diwali. Also known as Deepavali, or the Festival of Lights, the holiday is celebrated by not only Hindus, but Sikhs, Buddhists, and Jains alike. 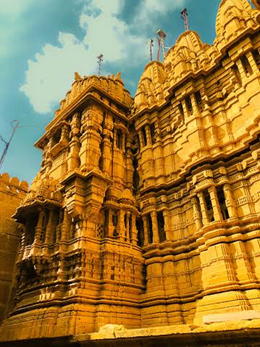 Jains and Jain temples of Jaisalmer

Jaisalmer fort has seven gorgeous Jain temples, intact from invasions and destruction over the last 800 years! The history of the Rajput King, the Fort, Jains, and Jain temples of Jaisalmer, is intertwined and spans hundreds of years. The temples now store precious ancient literature of the Jains in secret underground chambers. 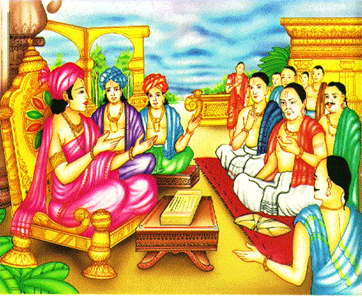 In 607 B.C., in the village of Gobar, state of Magadha, India, lived a Brahmin couple named Vasubhuti and Prithvi Gautam. They had three sons, Indrabhuti, Agnibhuti and Väyubhuti. All three sons were well versed in the Hindu scriptures (Vedas) and were experts in the performance of Hindu rituals. They were great scholars at an early age. Each one of them had 500 disciples. 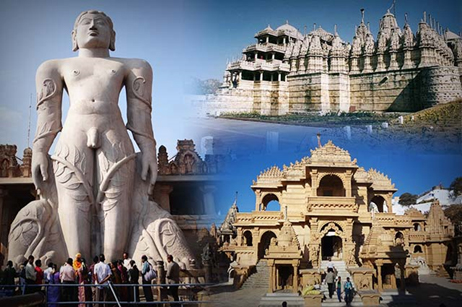 6 facts about Jains in India

Jainism is one of the world’s oldest religions, originating in India at least 2,500 years ago. The spiritual goal of Jainism is to become liberated from the endless cycle of rebirth and to achieve an all-knowing state called moksha. 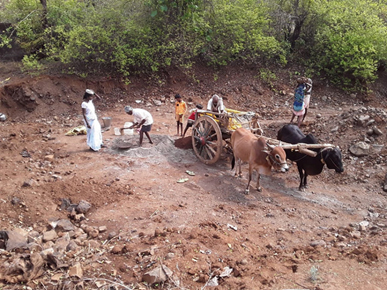 Moving from Economy to Ecology

Today’s world where more than 50% of the flora and fauna have become extinct or at risk of extinction, practicing non-violence is more relevant than ever. On October 2nd, Gandhi Jayanthi day, Applied Jainism organized a discussion with Dilip Jain who explained through various examples and anecdotes that the principles of Jainism if practiced, have the potential to save the world from various environmental crisis that it faces.