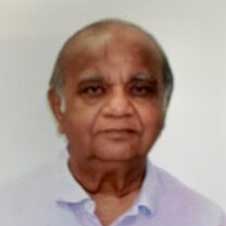 Dilip V. Shah is a past JAINA President, recipient of JAINA RATNA award, and the chairman of the JAINA Overseas Relations Committee 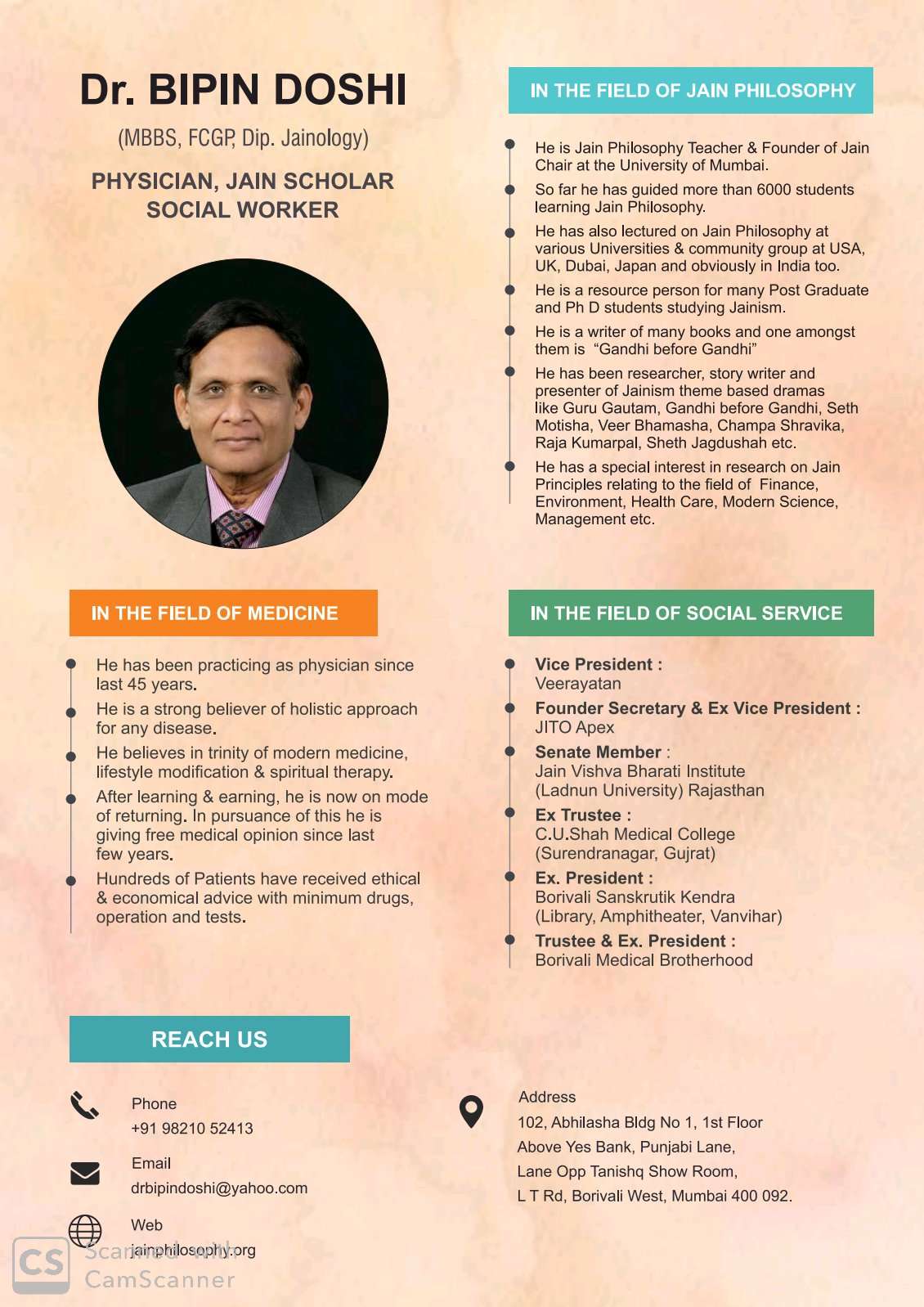 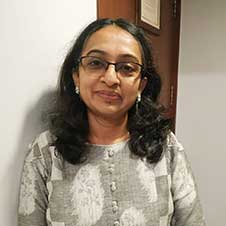 Sejal Shah authored 3 books and edited 5 books on subject of Literature and Philosophy.

Sejal Shah is Honorary Editor of monthly magazine “Prabhudhha Jeevan”, a well-known publication established in 1929. She is an honorary secretary of “Mumbai Jain Yuvak Sangh”, a trust dedicated to social & charitable work as well as creating awareness in youth about philosophy and religion. She is a career academician and currently Head of Gujarati Dept at Nanavati College, SNDT University in Mumbai. She is in-charge of college’s “Magazine Committee”, and an active member of IQAC and CDC committees as well as Research Cell.

She has worked as a member of Board of Studies at S.N.D.T. University (Mumbai) & Veer Narmad University to design new syllabus. She is a member of Local Managing Committee at Somaiya Jain Study Center, Mumbai. She is an elected member and active contributor in working committee of Gujarati Sahitya Parishad.

She has authored a book “Pravas Bhitar, which published in Aug 2018 and second edition was published in 2019. She has edited two books “Prabudhha Sampada” and “Jain Sahitya Vimarsh“. Her book reviews have been published in a UK publication “Garvi Gujarat”. She was invited as a Research Person by UGC’s HRD Center at Saurashtra University.

She was felicitated and awarded by Aham Spiritual Center for her special contribution in the field of Jain Gujarati Journalism.

Under the aegis of Mumbai Jain Yuvak Sangh, she organized and moderated an 8-day lecture series at Patkar Hall in Mumbai on Indian Culture & Philosophy. She delivered lectures on topics of ‘Anekaantvaad’, etc. This lecture series was graced by Shri Morari Bapu who was one of the key note speakers. She is a regular speaker at “Jain Sahitya Gyaan Satra” and has chaired several sessions at the event. She regularly conducts “Jain Sahitya Samaroh’ organized by Mahavir Jain Vidyalay 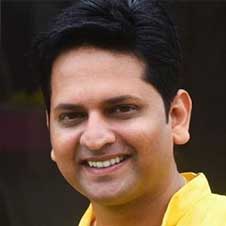 He has presented his research papers in about 14 national and international seminars and more than 13 of his research articles have also been published in various research journals. He also actively being a member of the coordination team of a couple of International & National Conferences. His book titled ‘The Essence of Shramanachara’ is also published.  He is an editor of PRAKRIT TIMES INTERNATIONAL E-NEWSLETTER dedicated to preserving and promoting the ancient Indian language “Prakrit”. Also serving as an Associate Editor for JAIN AVENUE International online Magazine (www.jainavenue.org).

Apart from academic field, he is a poet by heart and an independent documentary filmmaker, who has directed many documentary films, short films. His documentary film depicting the historical and archaeological significance of Shravanabelagola and the ancient rich tradition of Prakrit language has been screened and honored at several national and international film festivals. 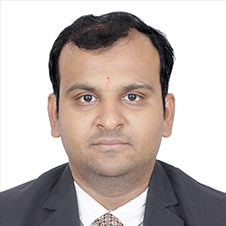 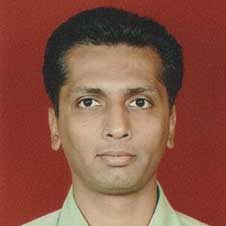 I am a Commerce Post Graduate with specialisation in Finance (M.COM, CFA & FIII) and Passion for Technology.

By qualification I have done M.Com from University of Mumbai, CFA and Fellow of Insurance Institute of India.

On Social Front I am Involved with Jain Academy under the Mentorship of Dr. Bipin Doshi managing the Course Promotion and Admissions activity. I am also a Patron Member of Jain International Trade Organisation (JITO) and currently leading the Employment Assistance Program at Mumbai North West Chapter. 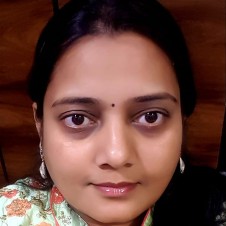 Rajvi Shah is an honorary Administrator of Jeevdayadham , a Jain Tirth in Mumbai. She also overlooks the administration and overall running of two schools for under privileged children in Sanchore and Osian in Rajasthan, India associated with Veerayatan. She holds degrees in the fields of Arts,Training, Management and Jainism. An avid traveller and have interests in working for the welfare of the society. 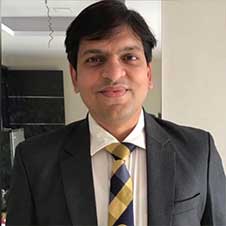 Deepak Jain is a serial entrepreneur working in the IT industry with a mission to make this world better with the use of technology. From working with our Prime Minister Shri Narendra Modi during his election campaign to developing the popular ecommerce platform shopclues.com, the spectrum of work done by him is phenomenal. Currently he is The Director of Datagrid Solutions under which he has successfully launched the Digital cataloging platform Sellingo to boost the MSME sector.

He is not just active in business but also very active socially. Currently he is the President of Terapanth Professional Forum Mumbai. He is also associated with JITO IT projects and many more social organizations for the welfare of humanity.