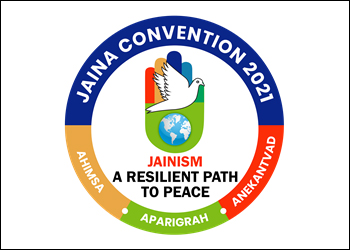 May, 2021 by jainmagazine
Register Now

“Jainism: A Resilient Path to Peace”

The Federation of Jain Associations in North America (JAINA) will be celebrating its 21st Convention on the Fourth of July weekend — from July 1st to 6th, 2021. This year, the virtual event is planned to be a global event and is expected to attract an even larger audience from the USA, Canada, India, UK, Australia, UAE and many other countries. In face of all the turbulence throughout the world in the last year, it is paramount for us to be vigilant, compassionate, tolerant and to “keep the faith”.  The Convention will showcase our firm belief that spirituality enables us to sustain our sense of self and purpose through beliefs, principles, values, and morals. Hence the theme for this year’s Convention is “Jainism: A Resilient Path to Peace”. With 250+ volunteers working to make this convention a success, Public Relations and Media Committee Co-Chair Mr. Jignesh Jain of Chicago is thrilled to announce the ongoing addition of new events, programs and speakers – significantly elevating the anticipation of the entire team for the Convention! 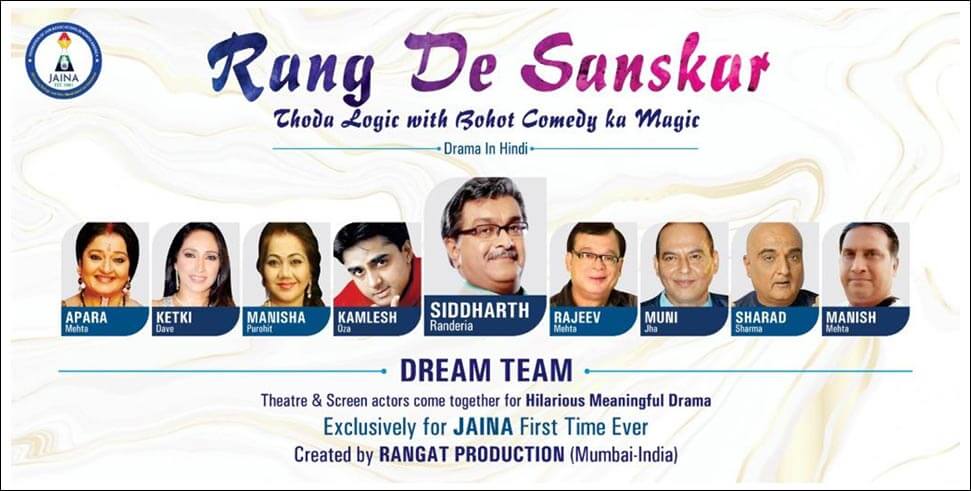 A high-caliber, humorous Hindi drama with a talented cast sure to resonate with a multi-generational global Jain audience 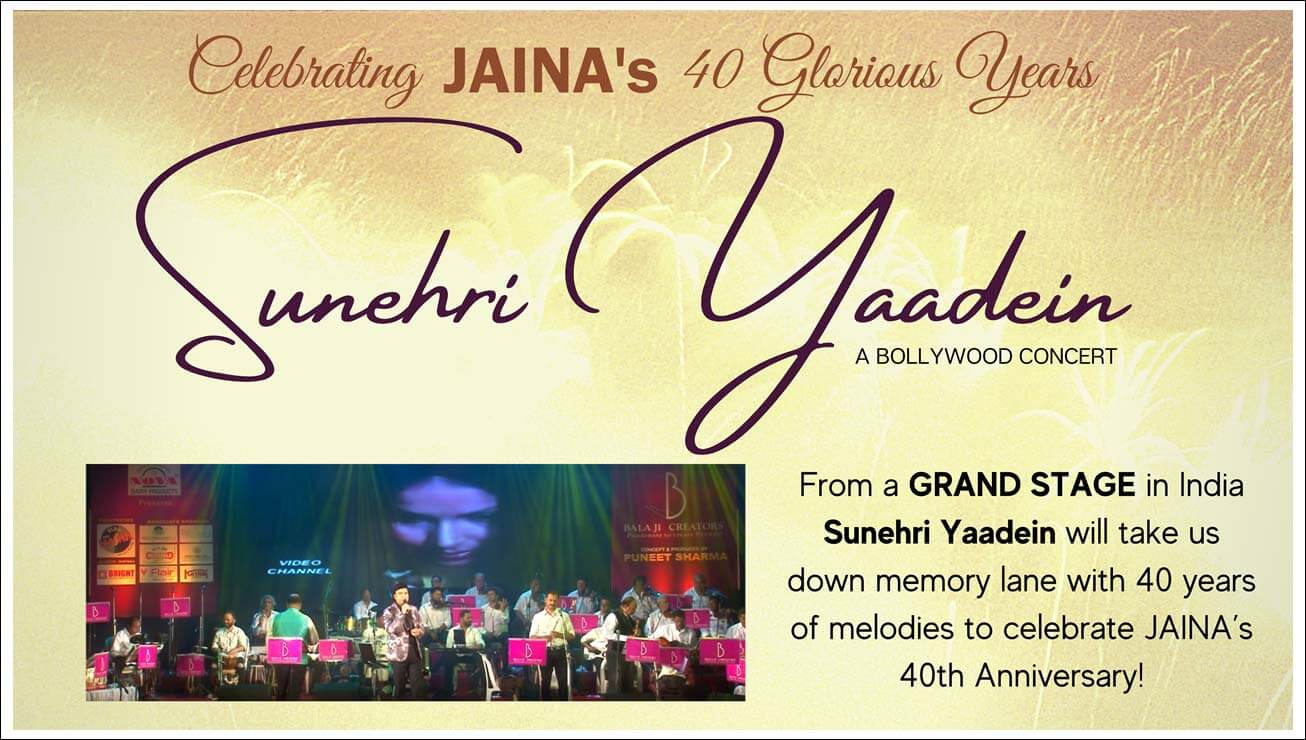 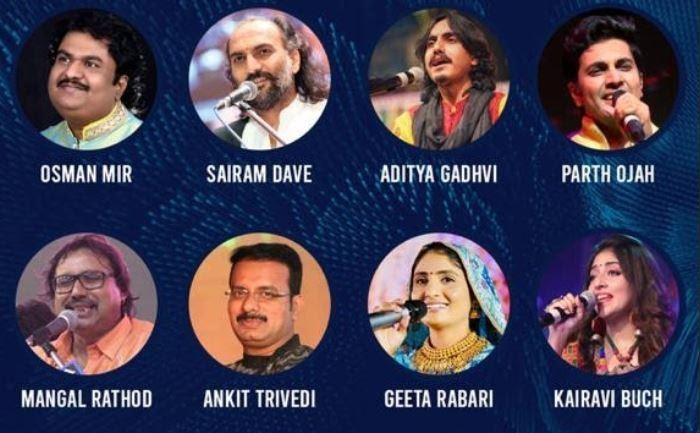 JAINA convention 2021 is an invitation to all who aspire for a peaceful resilient recovery from the pandemic and to reweave the delicate fabric of humanity.  Come join us, with our collective wisdom we will dream and create a nonviolent future of Love, Peace and Collaboration. And we will also have some good fun, the Jain way!

For additional information about this convention and to register, please visit us online at: